Everybody wants to move to Florida 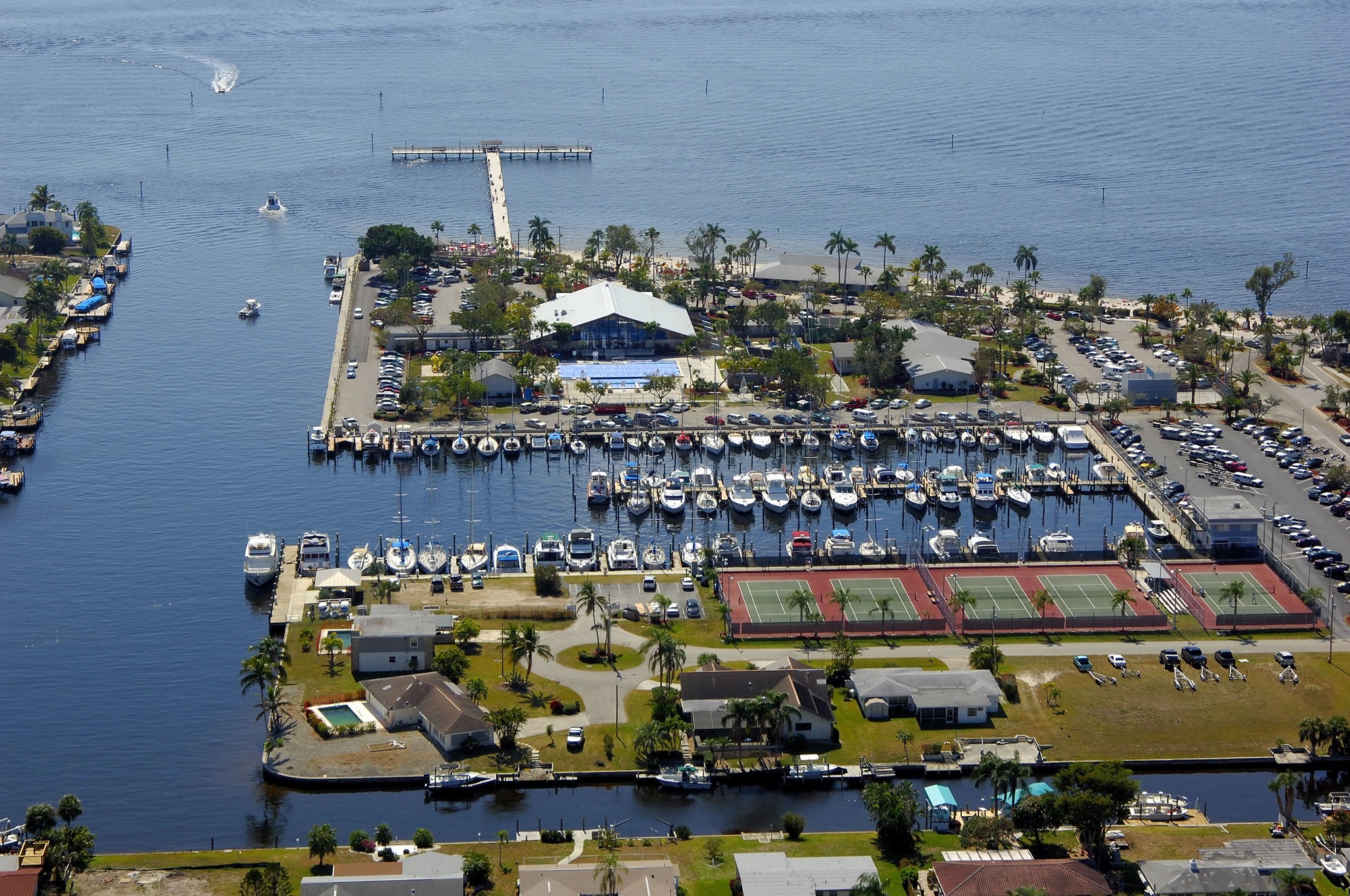 In 2018 Florida had a state population of nearly 21.5 million people, according to the U.S. Census Bureau.
Since 2010 the population of Florida has grown by 13.3% and is currently the third-largest state by population in the U.S.
The State of Florida expects 906 new residents per day through April 2024, representing an annual compound growth rate of 1.53%.
In fact, the Florida Chamber of Commerce reports that by 2030 Florida’s population could reach nearly 26 million residents, more than the current population of Australia.
Florida counties expected to have more than 1.6 million residents in the next ten years are Miami-Dade, Broward, Hillsborough, Orange, and Palm Beach.
The four largest metro areas in Florida are Miami-Fort Lauderdale-West Palm Beach with 6.1 million residents, Tampa-St. Petersburg-Clearwater with 3.1 million, Orlando-Kissimmee-Sanford with 2.5 million, and Jacksonville with just over 1.5 million residents.
Although the state’s capital city of Tallahassee only has around 350,000 residents, the city’s growth rate is one of the fastest in Florida.

Here’s how one local real estate executive sums up the housing market in Florida: “I don’t anticipate a lot of slowing down coming our way in terms of buyers. The demand to live in Florida is still so incredible.” In fact, the Florida real estate market is seeing some of the most positive numbers in recent memory.

Quality of Life
There are countless reasons why people choose to live and work in Florida. The state offers an almost ideal work-life balance with great job opportunities and near-perfect weather, culture, and recreation.

Florida is one of just seven states without personal income tax, according to SmartAsset.
U.S. News & World Report ranks Florida as the 13th-best state in the country, including top ten ratings for education, economy, and fiscal stability.
Climate in the Sunshine State has annual summer highs of 81 degrees and winter lows of around 60 degrees.
Florida is committed to education, with all Florida residents living within 50 miles of a community or state college or university.
Cost of living in Florida is about 2% below the national average.
Florida has more than 1,300 golf courses, hundreds of miles of white sand beaches, countless outdoor recreation activities, world-class theme parks, international shopping venues, and plenty of sporting events.
Florida has three NFL teams: Jacksonville Jaguars, Miami Dolphins, Tampa Bay Buccaneers; two MLB teams: Miami Marlins, Tampa Bay Rays; two NBA teams: Miami Heat and Orlando Magic, and two NHL teams: Florida Panthers and Tampa Bay Lighting, and is a major destination for baseball spring training.
NASCAR is headquartered in Daytona Beach, PGA of America is headquartered in Palm Beach Gardens, and the ATP World Tour Masters and WTA Premier tennis events are held each year in Miami.

Ready to invest in the Florida market? If you haven't already done so, create your free MLS search account and set up alerts. We'll notify you when we have a Florida property that matches your search criteria.