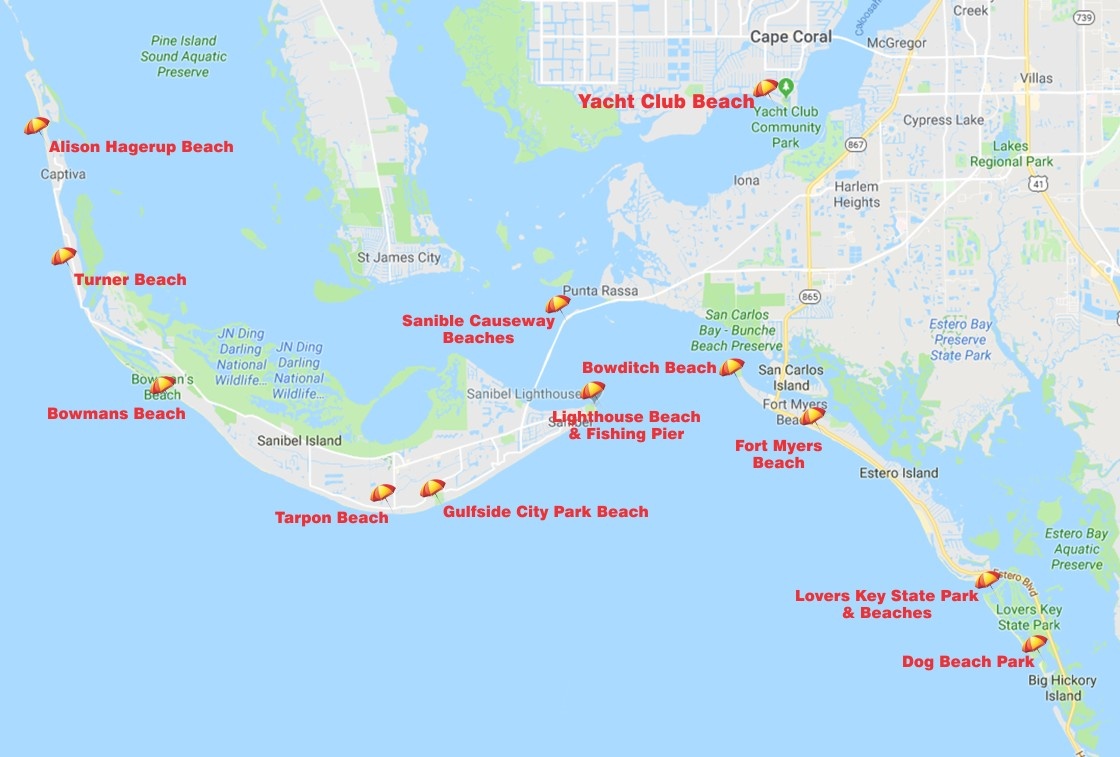 Move over, Tallahassee — Cape Coral is now more populous than the state capital, making it the eighth largest city in Florida.

The growing population will provide new opportunities for the city, said Cape Coral Chamber of Commerce President and CEO Donna Germain. Experts have said it would put the city on more businesses' radars as a place to grow and expand.

"Our hope is that companies looking to relocate their business or investors looking to develop will now see Cape Coral as a major destination for growth in our state," Germain said via email.

"As someone who was born and raised in Cape Coral, it’s exciting to see how far we have come, and I personally cannot wait to see our city grow as we move into the future."

Cape Coral has steadily increased the number of new construction permits it's approved in the past several years, as it works back up to prerecession numbers.

Florida's top 10 most populous cities, according to worldpopulationreview.com: